Between January 25, 2019, and February 8, 2019, officers from several law enforcement agencies served approximately 14 search warrants in the South Phoenix area.  A State Grand Jury returned indictments against 11 defendants for their involvement in, or association with, the drug trafficking organization. Together, the indictments have more than 30 counts with charges for illegally conducting an enterprise; drug-related charges involving the sale of crack cocaine, Oxycodone, and marijuana; and misconduct involving weapons.

Among those indicted are 46-year-old Charles Sam Riggins, Jr. of Phoenix, and 40-year-old Rachelle Woodard, of Phoenix. It is alleged Riggins and Woodard were manufacturing and selling the illegal drugs to several of the defendants.

All charged individuals are presumed innocent until proven guilty.

Below is the booking photograph for Charles Sam Riggins, Jr. 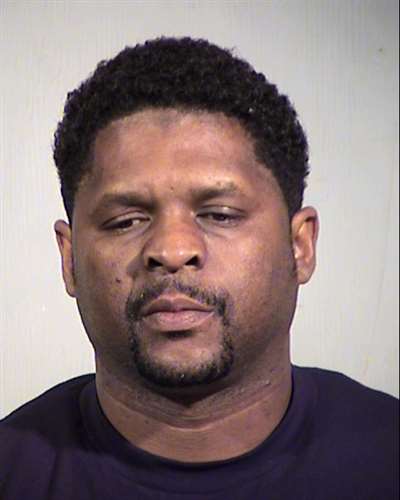 Below is the booking photograph for Rachelle Woodard. 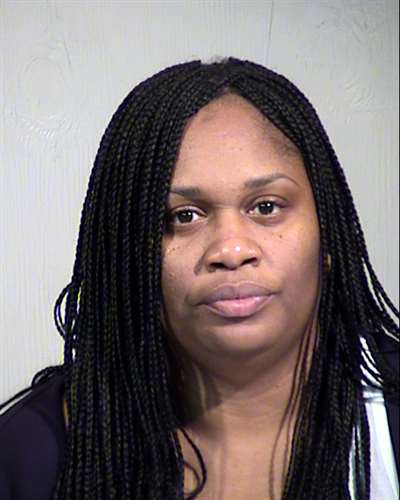 The booking photographs for the below defendants were not available at the time of this press release.