According to the indictment, the defendants are accused of being part of a drug trafficking organization responsible for distributing methamphetamine and heroin in Kingman, Bullhead City, Dolan Springs, and Golden Valley, Arizona. Throughout the investigation, agents seized 120 pounds of methamphetamine, 2 pounds of heroin, 38 guns, and approximately $500,000 in cash.

The charges are based on an investigation conducted by the Mohave Area General Narcotics Enforcement Team (MAGNET), an initiative of the High Intensity Drug Trafficking Area (HIDTA) Task Force, with the assistance of the Bureau of Alcohol, Tobacco, Firearms and Explosives (ATF), the U.S. Drug Enforcement Administration (D.E.A.), the Gang & Immigration Intelligence Team Enforcement Mission (GIITEM), Homeland Security Investigations (H.S.I.), and the Arizona Financial Crimes Taskforce, which is made up of members from the Arizona Attorney General’s Office, the Arizona Department of Public Safety, and the Phoenix Police Department.

This case is being prosecuted by Arizona Assistant Attorney General Rebecca Kennelly with the assistance of the Mohave County Attorney’s Office.

Below are photographs of the defendants. 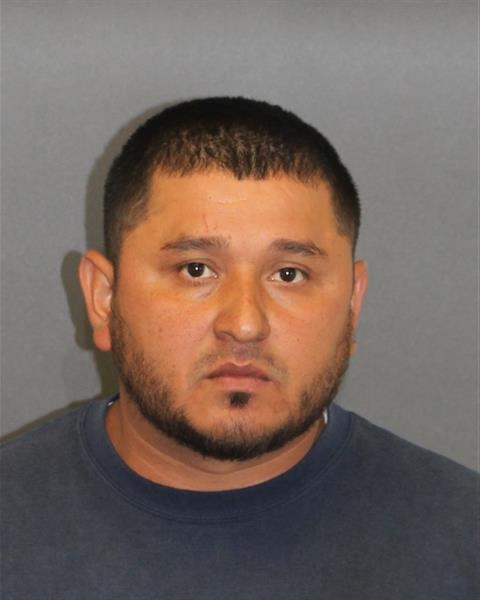 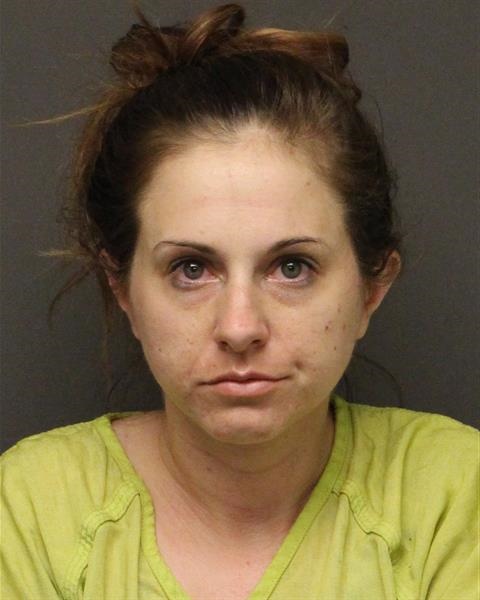 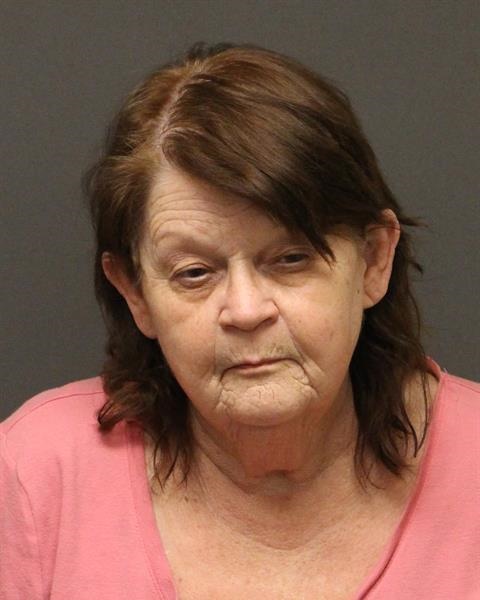 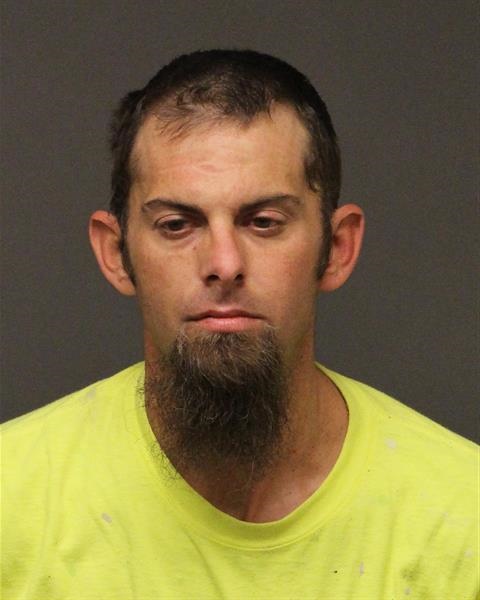 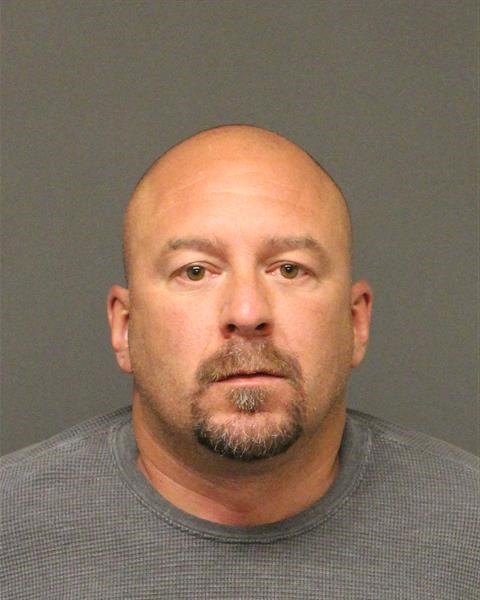 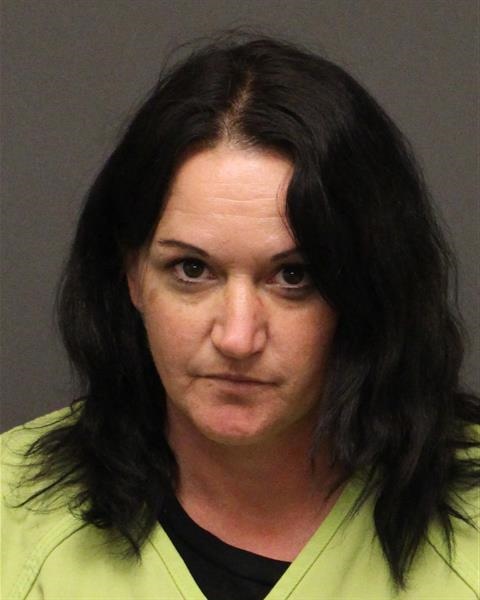 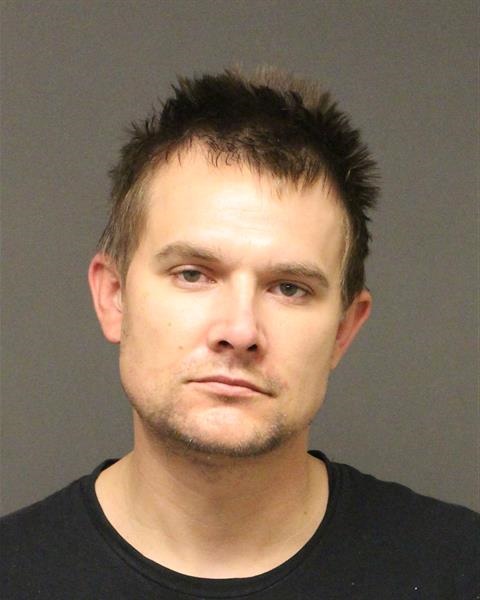 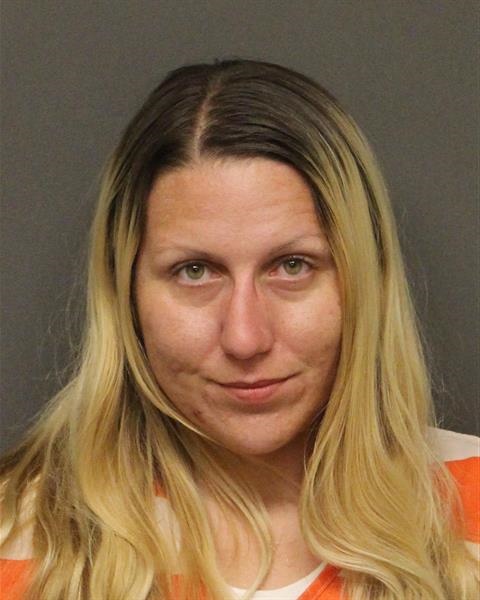 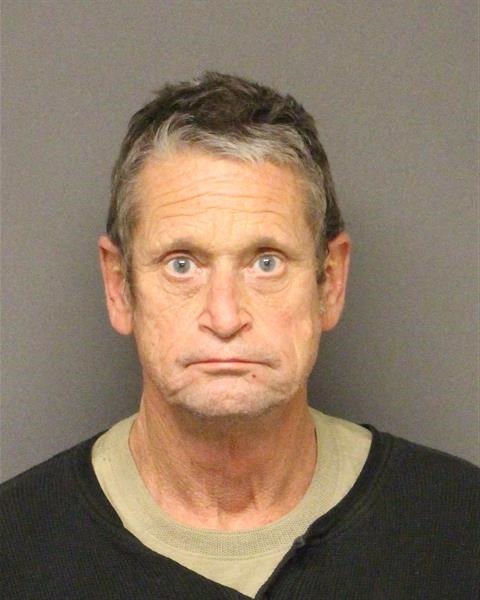