The Attorney General’s Office has uncovered evidence indicating that these “fantasy race events,” three of which are scheduled for October in Tucson, Chandler, and Mesa, are organized by the same individuals who sold tickets for the recent “Crab and Lobster Feast” that was supposed to occur on September 2nd in Phoenix.  Consumers who bought tickets for that event showed up to find an empty parking lot on the day of the event.

General Brnovich warns that consumers who purchase the $30 tickets for these races may also be falling for a scam.

“These races are being advertised as ‘fantasy race events,’ but what appears to be a fantasy is the idea that these races will ever occur,” said Attorney General Brnovich. “Consumers should beware of buying tickets for events from companies they’ve never heard of.”

The Attorney General’s Office is working to stop false advertising related to these and other events and is issuing this advisory to ensure that additional Arizona consumers are not deceived.  Consumers who bought tickets to these races and feel they were deceived should file complaints with the Attorney General's Office.

Pictures of some of the advertisements are below: 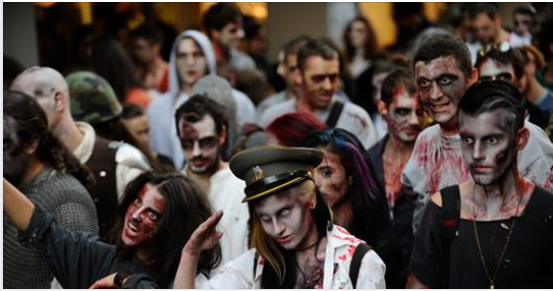 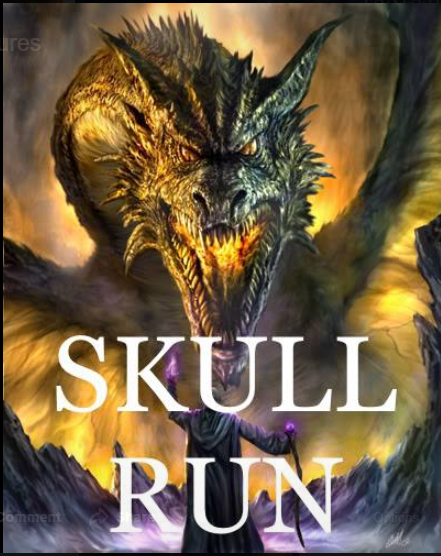