PHOENIX - Attorney General Mark Brnovich announced a jury found Robert Hood, 30, guilty of Child Sex Trafficking. Hood trafficked a 16-year-old girl by forcing her to engage in prostitution for six months. The victim was rescued from a hotel by detectives with the Phoenix Police Department's Human Exploitation and Trafficking Unit (H.E.A.T).

On Monday, a jury convicted Hood of 11 felony counts, including Child Sex Trafficking, Conspiracy, Money Laundering, and Sexual Exploitation of a Minor.

“Child sex trafficking is a nationwide problem and this office is committed to holding offenders in Arizona accountable for this horrific crime,” said Attorney General Mark Brnovich. “Monday’s verdict ensures justice for the young victim in this case and removes a dangerous offender from our community. This type of crime against our most vulnerable can never be tolerated.”

Hood recruited the 16-year-old victim from the streets of Phoenix and collected her prostitution money for his own benefit. He used his cell phone to record the victim in a sexually exploitative manner in an effort to maintain control over her.

Hood’s sentencing is set for November 1, 2019 at 3:30pm before Maricopa County Superior Court Judge Kathleen Mead. He faces a sentencing range of 30 to 171 years in prison. 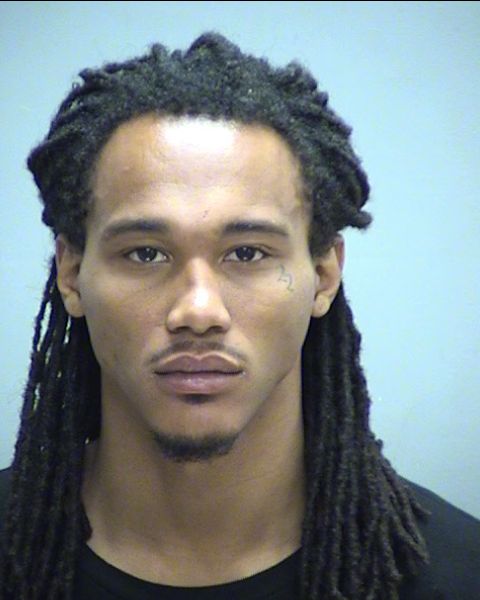