PHOENIX - Attorney General Mark Brnovich announced an arrest warrant has been issued for Andrew Charles Chambers for his alleged involvement in the burglary of two mosques located in Arizona.  Chambers could be using any of the following names as an alias:

Chambers' whereabouts are currently unknown.  The Arizona Attorney General’s Office is seeking assistance from the public to locate Chambers.

On March 31, 2017, a member of the Masjid Bilal Rabah Mosque in the City of Maricopa reported that someone broke in to the mosque and a donation box was missing.  On that same morning, an employee of the Islamic Center of the East Valley in Chandler reported that the mosque had been broken into and the donations from two donation boxes had been removed.  Surveillance videos of the break-ins were obtained from both mosques.  Detectives with the City of Maricopa Police Department and the Chandler Police Department reviewed the surveillance footage and were able to identify Chambers as the alleged perpetrator of the burglaries.

The arrest warrant relates to the following charges:

Anyone with additional information on the whereabouts of Chambers is urged to contact the Arizona Attorney General’s Office.  Chambers is also wanted in Alabama and Virginia for allegedly committing similar crimes.

Full copy of the Arrest Warrant. 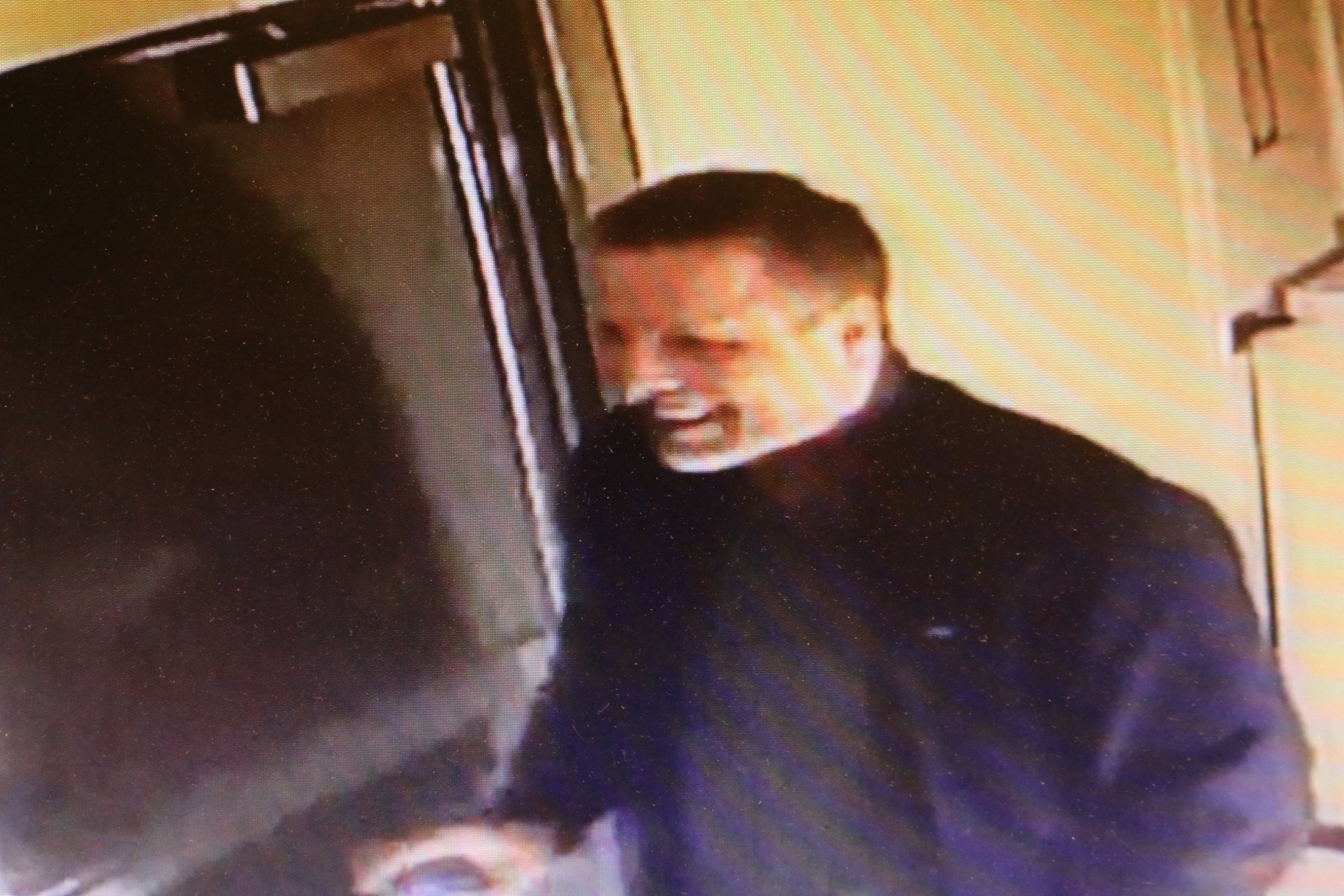