On November 1, 2017, Abdelrahman called 911 at 3:31 am to report a fire at his furniture business inside of a leased commercial warehouse at 6845 N. 21st Avenue in Phoenix. Abdelrahman is accused of using gasoline to start the fire and tampering with surveillance equipment in the area to conceal his involvement. It is also alleged he increased his existing property insurance policy and took out an additional policy within days of the fire. Abdelrahman is facing four felony charges, including one count of Arson of a Structure, two counts of Filing a False Insurance Claim, and one count of Forgery.

Full copy of the indictment. 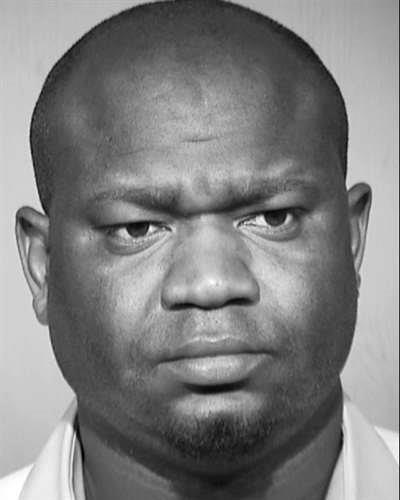