PHOENIX - Attorney General Mark Brnovich announced a former tax preparer was sentenced to three years of probation and a fine of $11,000 for preparing false income tax returns while working at Tax Xpress. Seven Arizona taxpayers were unaware that Tax Preparer Karen Hernandez, 26, had included false information on their returns.

The Arizona Department of Revenue’s Criminal Investigations Unit discovered that during the 2016 and 2017 tax filing seasons, Hernandez prepared nine false returns while working at Tax Xpress, located at 2330 N. 75th Ave, Phoenix, AZ. Hernandez would increase her fees by including a Schedule A with false itemized deductions. The taxpayers did not know that Hernandez had falsified their returns which resulted in either higher refunds or reduced the taxes due. The affected taxpayers will have to file amended returns and be responsible for the additional taxes due along with interest.

Hernandez has been ordered to pay restitution to taxpayers to cover the cost of preparing amended returns and any interest or penalties on the unpaid tax due.

Attorney General Brnovich reminds taxpayers that the best way to avoid tax preparer mistakes is to thoroughly read your tax return before signing it. By signing the return, you are agreeing that all information on the return is correct and factual. If you fail to review your return, it may be more difficult to prove you were not aware of the mistake at the time of filing. 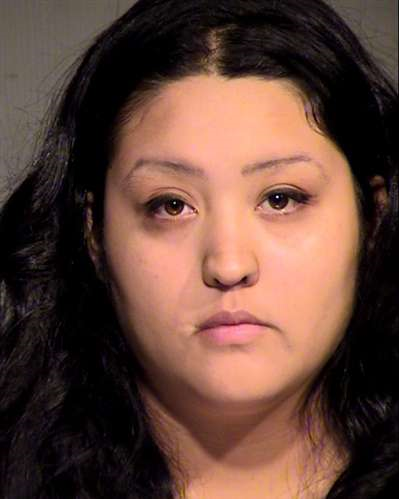