In April 2016, AZAG Special Agents arrested Aaron Blodgett and Matthew Blodgett, who are brothers. The defendants posted “help wanted ads” on craigslist for clerical and administrative jobs. Those who responded to the ads were interviewed and told they needed better credit to get the job. Some victims were told they needed better credit scores because all employees were considered investors in the company.

The Blodgett brothers encouraged the victims to obtain loans from various banks and turn the money over to them. According to investigators, the Blodgett brothers told the victims they would repay the loans and failed to do so. The loans soon went into default and the victims’ credit scores deteriorated. Approximately $187,776 was allegedly stolen from 18 victims. Most of the victims were in their twenties and looking for part-time work while going to school.

Under the plea agreement, both defendants will pay $187,776 which is the full amount of restitution owed to the 18 victims prior to sentencing. Sentencing is March 03, 2017. The Blodgett brothers could sentenced to more than 3 years in prison. 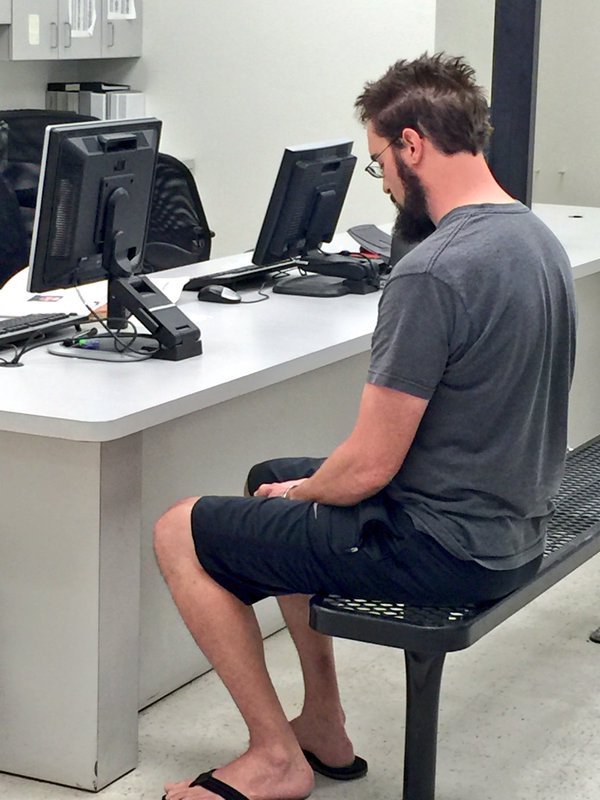 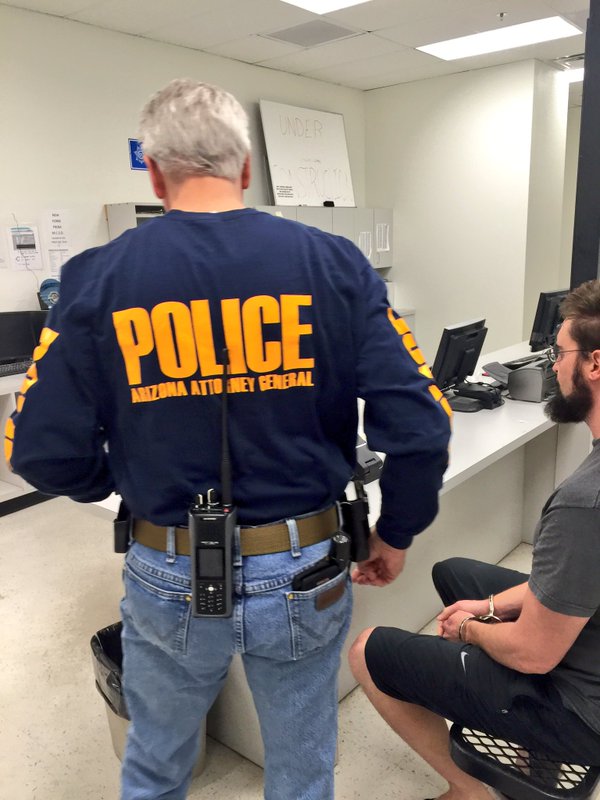