TUCSON - Attorney General Mark Brnovich announced Sergio Ramon Chavez will spend 14 years in prison for transporting 5,368 heroin pills across Southern Arizona. Chavez, 41, was found guilty of 3 felony charges including Transportation of Heroin for Sale, Illegally Conducting an Enterprise, and Conspiracy to Transport Heroin for Sale during a trial last month.

In February 2017, a Department of Public Safety Trooper attempted to stop a black Mercedes near El Con Mall. Chavez jumped out of the car to run from troopers, leaving behind a McDonald’s bag that contained 5,368 heroin pills with a street value of $53,000. A trooper found Chavez hiding in the bushes of a nearby apartment complex. Chavez told troopers the cartel was paying him $1,500 to pick up and deliver drugs.

Chavez also had prior convictions for Aggravated Assault in 2000 and Child Abuse in 2011. 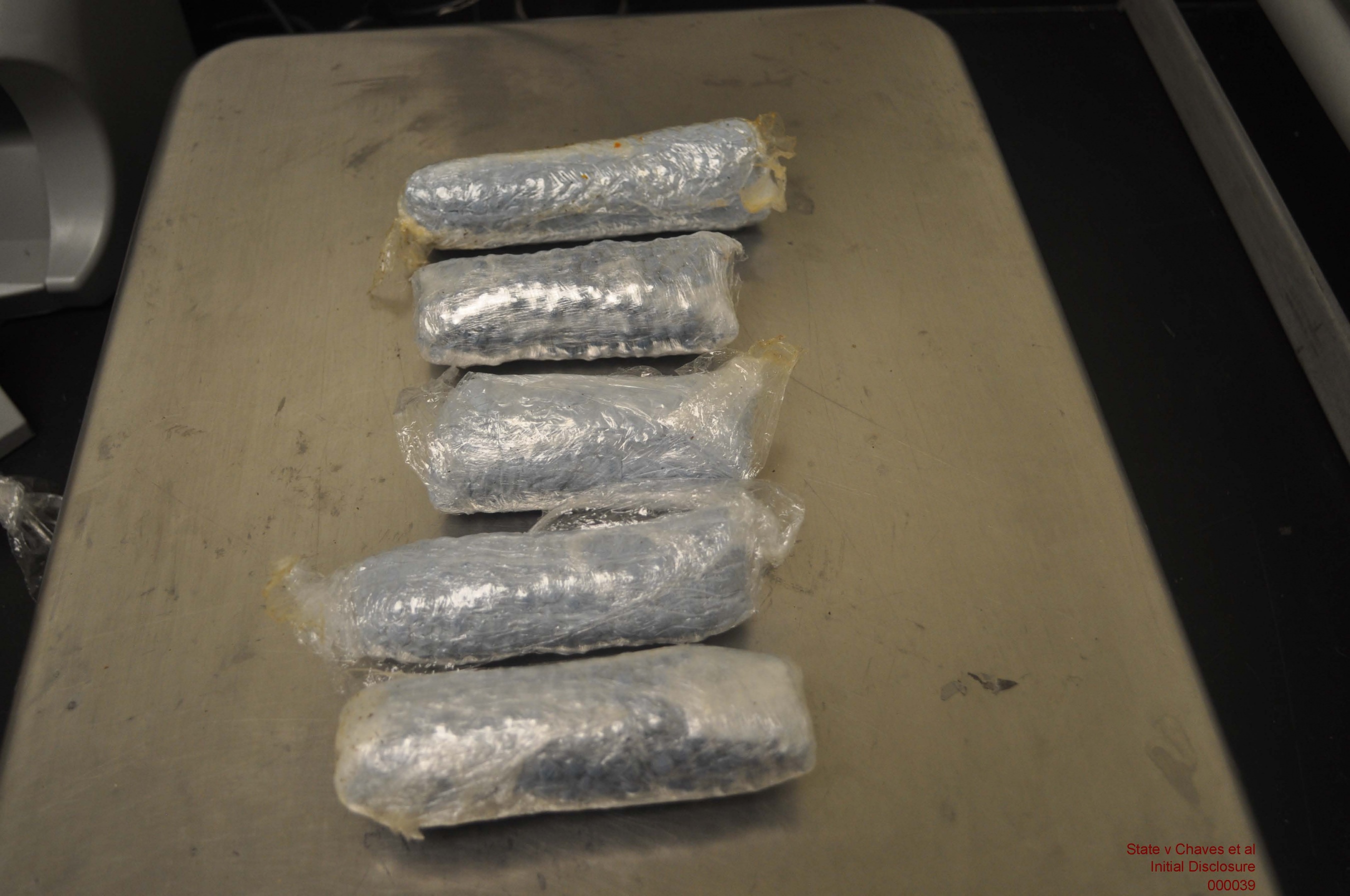 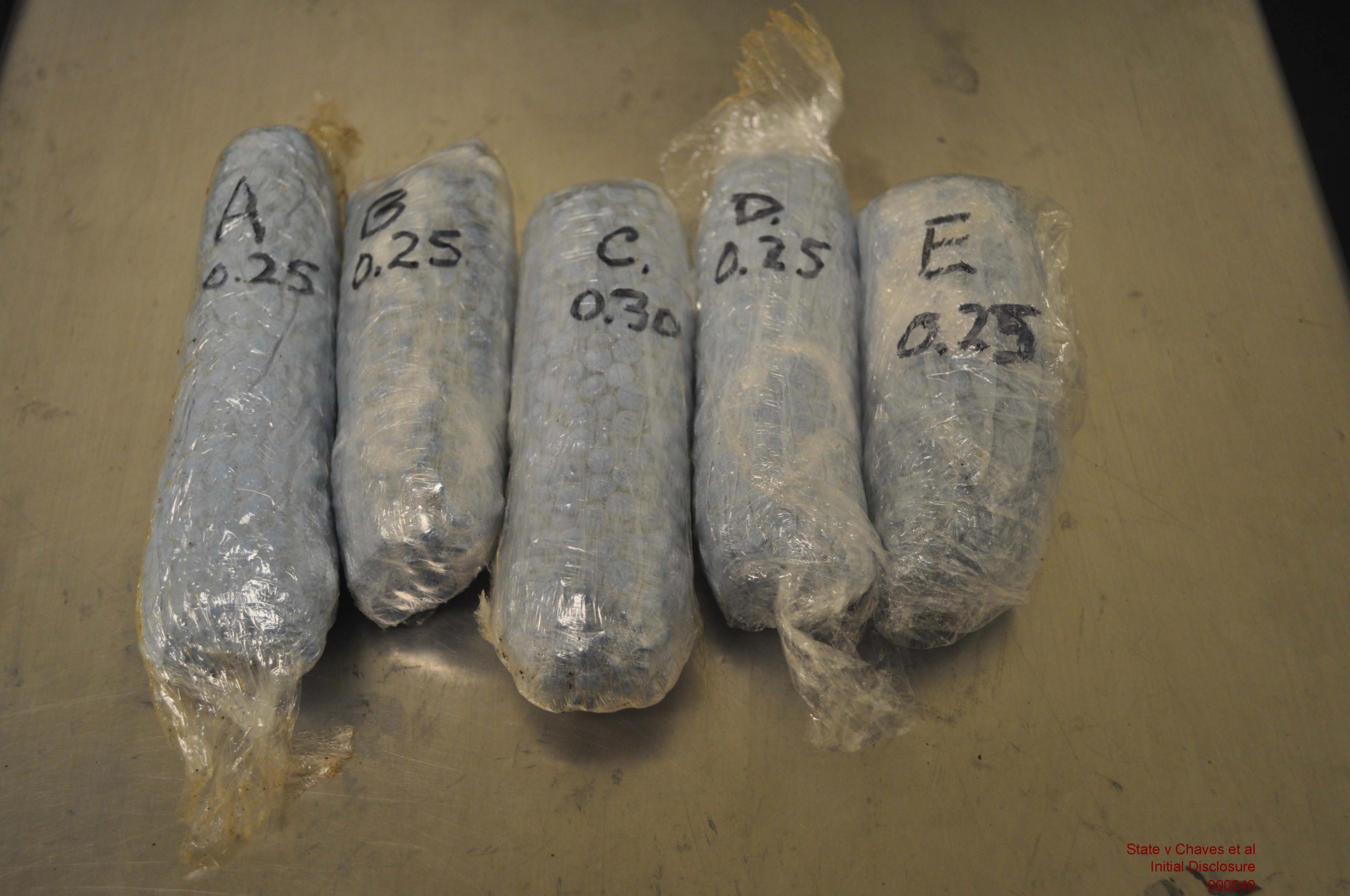 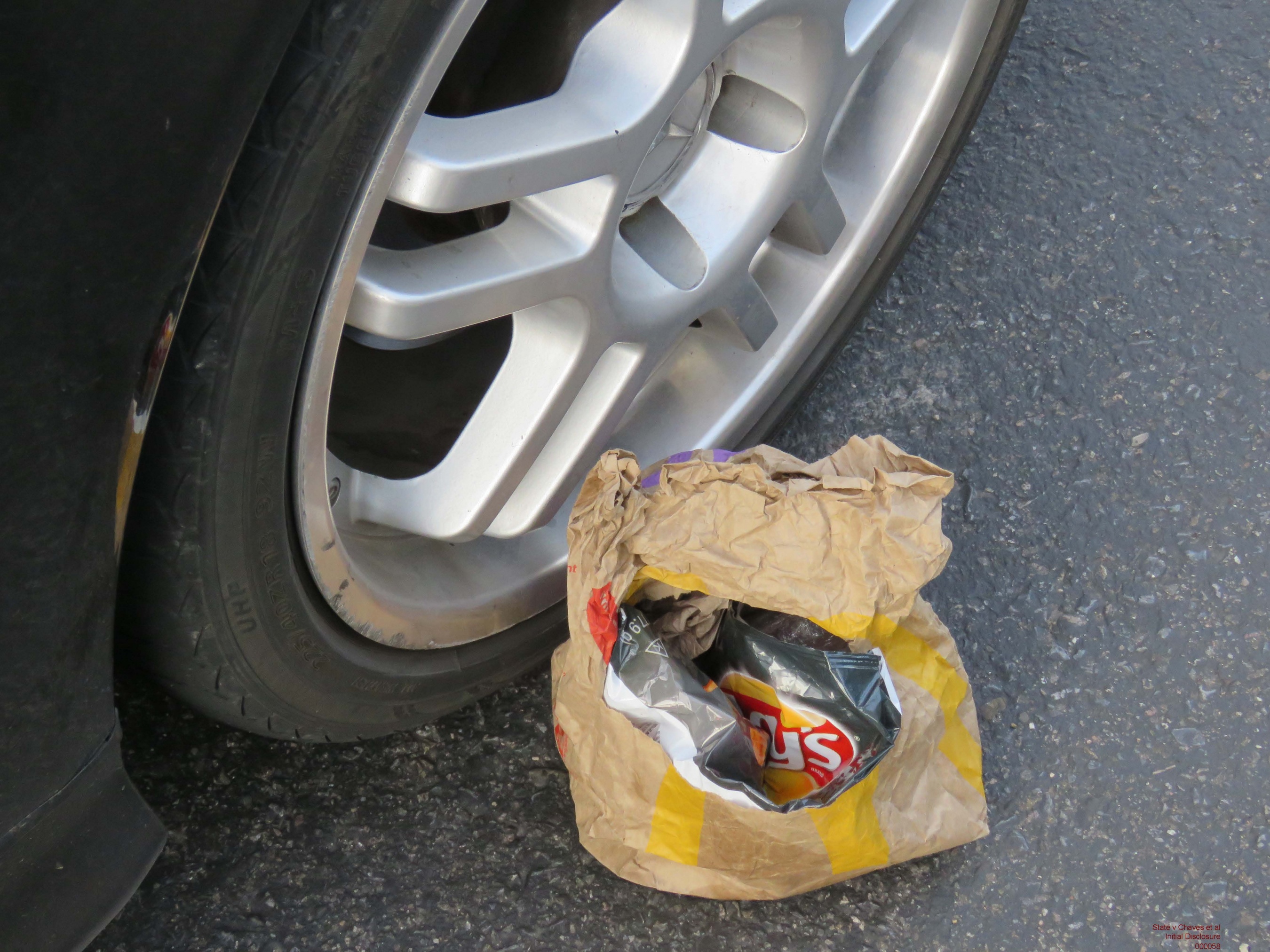 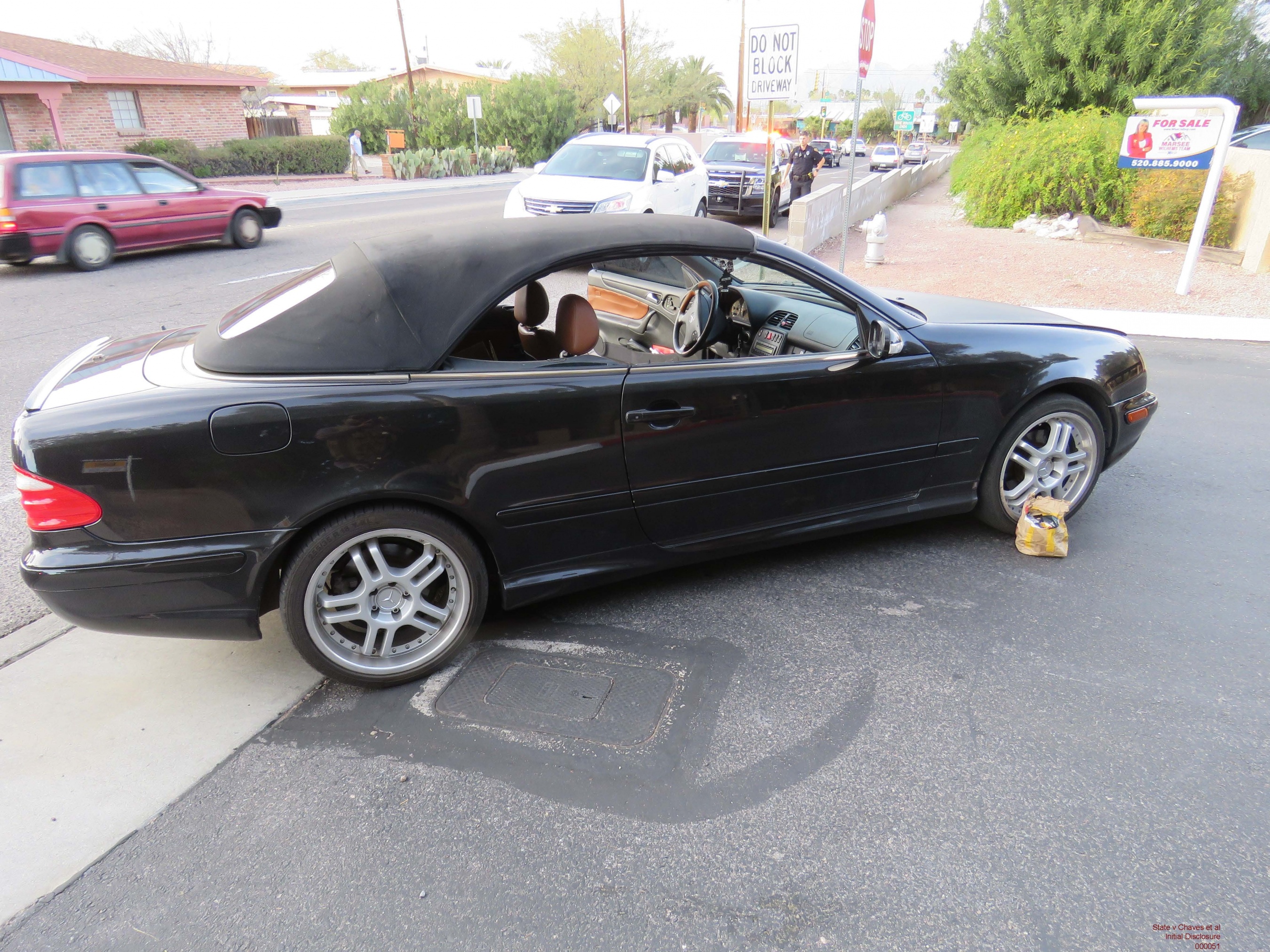 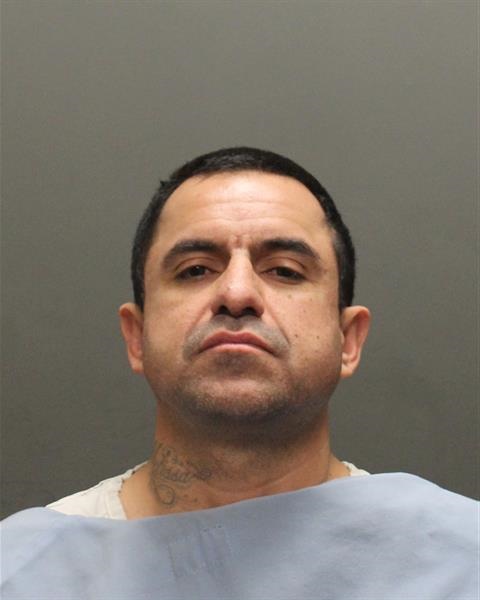