Chris Gatling Sentenced to 2.5 Years in Prison for Telemarketing Scam

PHOENIX - Attorney General Mark Brnovich announced former NBA player Raymond Christopher Gatling was sentenced to 2.5 years in prison for his involvement in a telemarketing scam selling fake websites to vulnerable seniors. Gatling was also sentenced to 3 years of probation once he is released from prison.

In October 2016, the Attorney General’s Office indicted Gatling for Fraudulent Schemes and Artifices, Fraudulent Schemes and Practices, and Forgery. A Scottsdale Police Department investigation found Gatling owned and operated a telemarketing business selling fictitious websites for thousands of dollars. Gatling promised the 12 victims they would receive thousands of dollars each month if they purchased a website from him.

From October 2014 to February 2015, Gatling collected over $155,000 charging victims upwards of $42,000 for a website and marketing materials. The victims did not receive the promised website or any profits. Some of the victims gave Gatling their life savings.

The judge also ordered Gatling to pay $167,000 in restitution to the victims. At the time of sentencing, he paid $142,000 towards restitution. 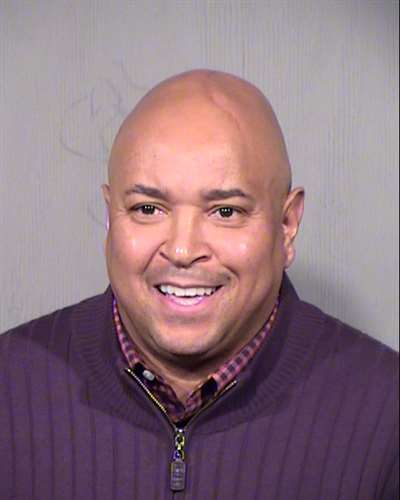