PHOENIX - Attorney General Mark Brnovich announced a State Grand Jury indicted Robert Canales on five counts of Sexual Exploitation of a Minor, two counts of Molestation of a Child, and three counts of Sexual Conduct with a Minor. The indictment alleges that Canales was the individual that engaged in communications with Keri Harwood to purchase videos of Harwood sexually exploiting two children between May 1, 2017 and August 13, 2017. It is alleged that these videos were emailed to Canales in Texas and Canales paid Harwood for these videos.

Canales, 31, was arrested at his parents’ home in Sugarland, Texas in October 2017. In late December 2017, he was extradited from Texas to Arizona. A judge released Canales on a $150,000 bond at his initial appearance.

Canales is set for arraignment on January 9, 2018. 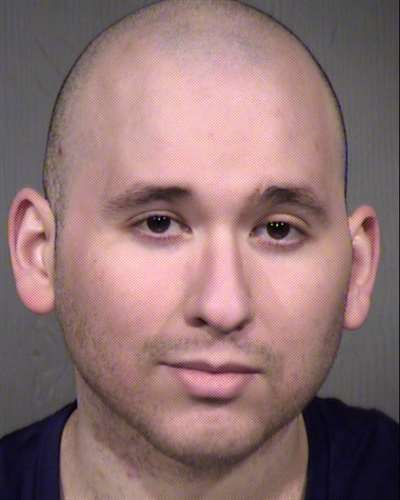