PHOENIX - Attorney General Mark Brnovich announced Edward Carrillo, Jr. was sentenced to 6.5 years in prison for stealing thousands of dollars in a roofing and pool repair scam in Scottsdale. Carrillo was also ordered to pay restitution to the homeowner.

In May 2016, the Arizona Registrar of Contractors and Special Agents with the Attorney General’s Office launched an investigation after a homeowner paid Carrillo approximately $15,000 for roofing and pool repairs that were never completed. Carrillo falsely claimed to own a roofing company. He also fraudulently used the ROC license number of a legitimate local construction firm with which he had no affiliation.

Carrillo has two prior felony convictions in 2004 and 2005 for Fraudulent Schemes and Artifices.

A judge will determine the restitution amount at a later date. 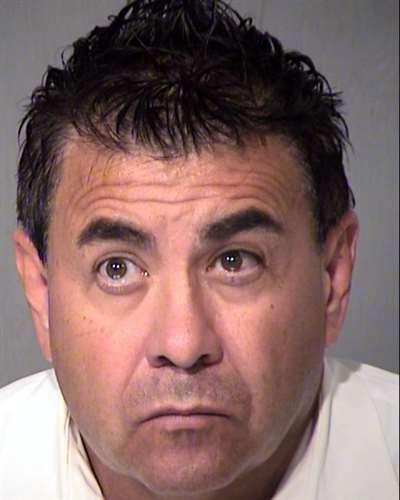