PHOENIX - Attorney General Mark Brnovich announced Craig Allen Scherf was sentenced to 8 years in prison and 5 years of probation after operating an illegal botox and laser clinic in Tempe. In August, Scherf pleaded guilty to Fraudulent Schemes and Artifices and Illegal Control of an Enterprise.

Between January 2015 and January 2017, Craig Scherf misrepresented to his victims that he was a doctor licensed to perform cosmetic injections and laser treatments out of a clinic in Tempe. Scherf injected his victims with the drugs Juvederm and Botox which he bought from the manufacturer by illegally using the identity of a licensed physician. More than 30 people were victimized by Scherf during this time period.

Scherf is also required to pay restitution to his victims. Restitution will be determined by the court at a later date. 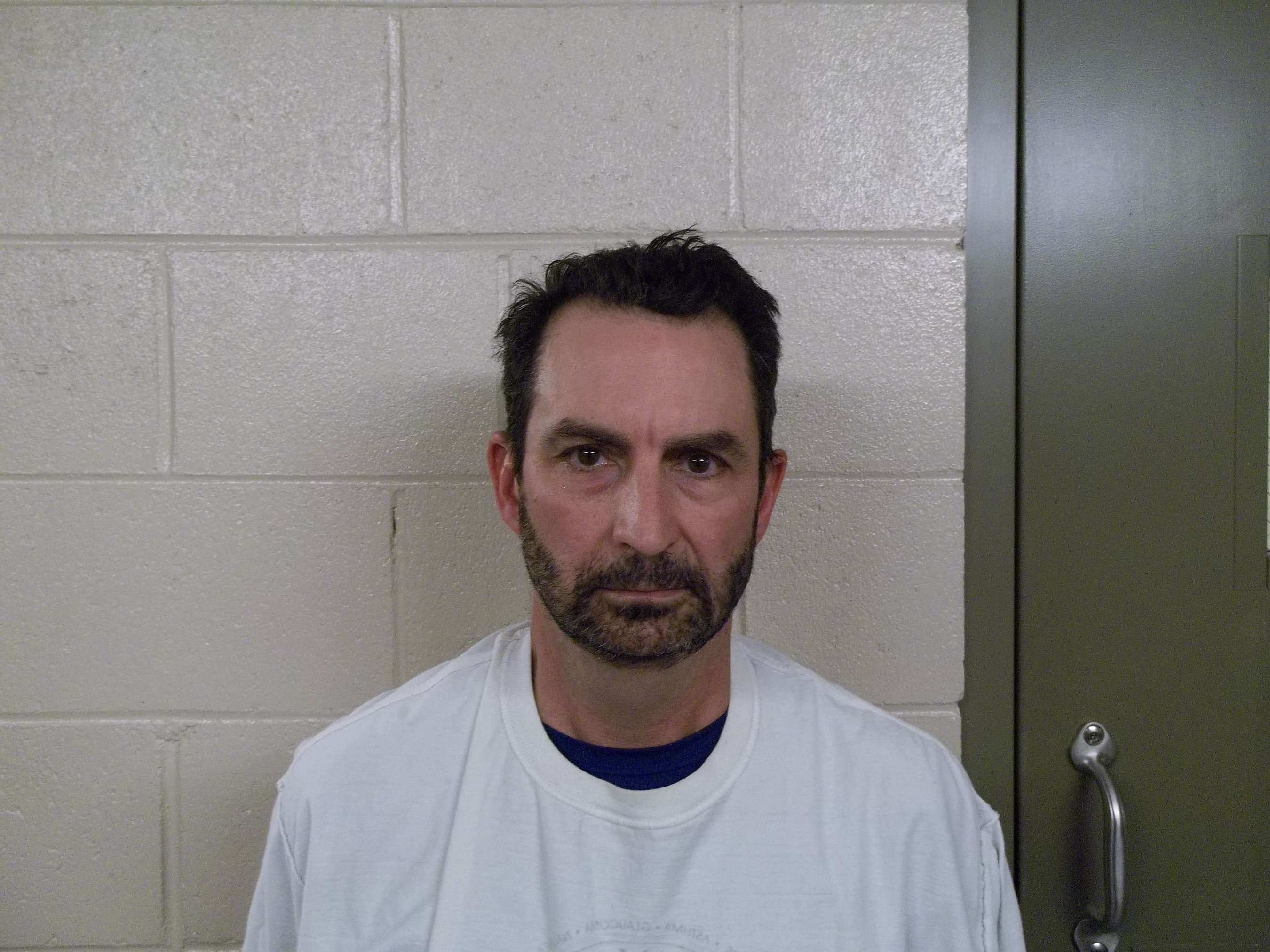