Former Bookkeeper Sentenced to 11.5 Years in Prison for Embezzlement

PHOENIX – Attorney General Mark Brnovich announced Kevin Frasier, who embezzled from his employer, Research for Life, will spend more than 11 years in prison.

Frasier was hired as the bookkeeper at Research for Life back in September 2016.  According to the Phoenix Police Department, Frasier stole $287,217.10 between October 2016 and November 2017.  Investigators say Frasier issued numerous checks to himself that were never authorized by the business and would manipulate the accounting software information relating to some of these checks.

Frasier pled guilty to one count of Fraudulent Schemes and Artifices and to one count of Theft.  On August 20, 2018, Frasier was sentenced to 11.5 years in the Arizona Department of Corrections and five years of probation with white-collar terms and computer usage terms upon his release from prison.

Frasier had four prior felony convictions dating back to 1986 in both California and Arizona for similar offenses.

This case was prosecuted by Assistant Attorney General Joseph Waters.

Full copy of the indictment.

Below is a booking photograph for Frasier. 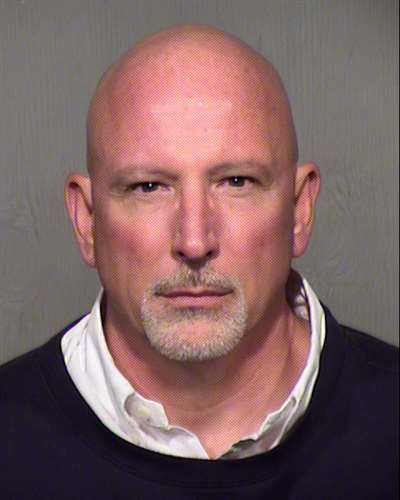