In June 2016, the Maricopa County Sheriff's Office Cyber Crimes Unit arrested John Brunsman after a two-month investigation revealed Brunsman had hundreds of child pornography images and videos on his computer. At the time, Brunsman was working as a pizza delivery driver in the Phoenix area. According to investigators, Brunsman admitted that he had been downloading and sharing child pornography for approximately four years.

Brunsman is currently facing 12 to 17 years in prison and a lifetime term of probation with sex offender terms once he is released from prison. 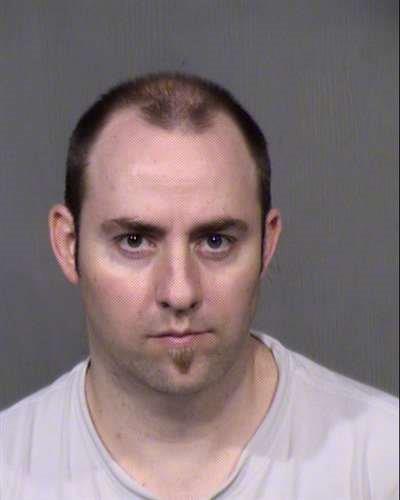