MARANA - Attorney General Mark Brnovich announced that 58-year-old Steve Leslie Marshall of Tucson was sentenced to seven years of probation with 120 days in the Pima County Jail by a Superior Court Judge and ordered to pay $30,000 in restitution to reimburse the Marana Broncos Youth Football Organization for the money that Marshall fraudulently took to spend on himself.

On March 1, 2019, Marshall pleaded guilty to one count of fraudulent schemes and artifices committed against the Marana Broncos. The Marana Broncos is a non-profit youth football and cheer organization for children between five and thirteen years old, and Marshall was its president from 2014 to 2017. Near the end of his tenure in early 2017, a team parent expressed concerns that Marshall was mismanaging the team’s funds and requested that Marshall provide accounting of the team’s money. After repeated requests, Marshall produced accounting records that raised significant questions about his expenditures.

The Marana Broncos then filed a complaint with the Oro Valley Police Department, who opened an investigation into Marshall’s expenditures. The Oro Valley Police Department determined that Marshall made approximately $30,000 in personal expenditures during his tenure as president. For example, Marshall spent over $2,900 to pay his monthly rent, $1,000 on personal dental expenses, $800 for auto repairs, and $550 for a trip to California.

Below is the booking photograph for Marshall. 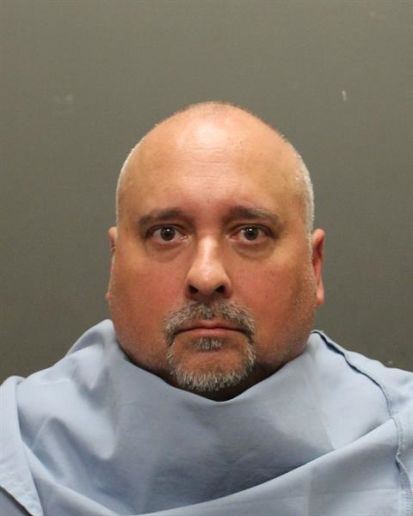