In 2016, the Maricopa County Sheriff's Office Cyber Crimes Unit arrested Ricardo Andres Talamante, 33, after an undercover investigation found child pornography on a laptop belonging to Talamante. The videos had children ranging in age from 3 to 12 years old being sexually abused by adults. Talamante is former U.S. military reserve sergeant.

Talamante faces between 12 to 20 years in prison and will be placed on lifetime probation after he is released from prison. 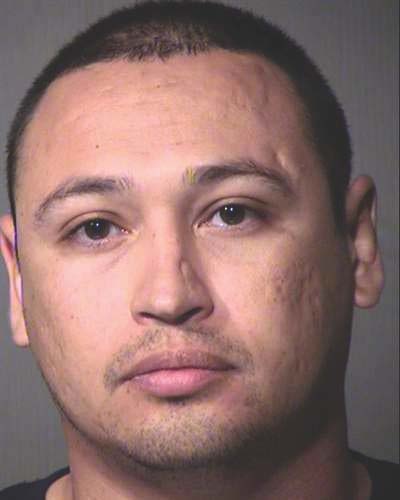