Four Arizonans Accused of Stealing from Toys for Tots Foundation

TUCSON - Attorney General Mark Brnovich announced Gustavo Chavez was recently arraigned for his alleged involvement in the theft of donations from the Toys for Tots Foundation. Chavez and his co-conspirators, Lloyd Jorgenson, Paul Lambert, and Melinda Stewart, of Sierra Vista, were indicted this past summer on several charges including: Burglary, Theft, Trafficking in Stolen Property, Conspiracy, and Illegally Conducting an Enterprise.

The Marine Corps League, Thunder Mountain Detachment, which officially manages the Marine Corps Toys for Tots Foundation in Sierra Vista, Arizona, received a large toy car donation from the estate of James Robert Evans in early 2016. Evans began collecting toy cars as a child in the 1960s, and by the time of his death, had amassed a collection of thousands. His estate’s donation included over 100 military-style footlockers filled with toy cars and other memorabilia. The collection was so large that the Toys for Tots Foundation stored the footlockers in multiple storage units across Cochise County.

The indictment alleges that around May 2017, Jorgenson took at least 42 of the military-style footlockers filled with thousands of toy cars in original packaging from a storage unit in Hereford, Arizona. Between May 2017, and January 2019, Jorgenson, Lambert, Chavez, and Stewart purportedly worked together to conceal, transport, broker, and sell the footlockers and their contents.

The Federal Bureau of Investigation (FBI) has recovered 42 footlockers and their contents, but additional footlockers containing part of the toy car collection may not have been recovered. If you have any information about this case, please contact (623) 466-1999 or tips.fbi.gov.

The Marine Toys for Tots Program is currently in need of donations this holiday season. The organization begins collecting new unwrapped toys in October and the campaign lasts until mid to late December. Toy distribution takes place mid to late December. Here are a list of places to donate in Southern Arizona.

The names of defendants indicted and the charges against each of them are listed below:

Lloyd Jorgenson is charged with one count each of Burglary, Theft in Excess of $25,000, Trafficking in Stolen Property, Illegally Conducting an Enterprise, and Conspiracy. 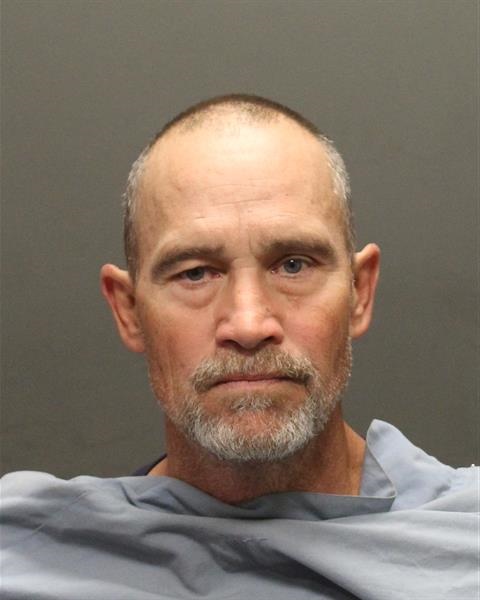 Gustavo Chavez is charged with one count each of Theft in excess of $25,000, Illegally Conducting an Enterprise, and Conspiracy. 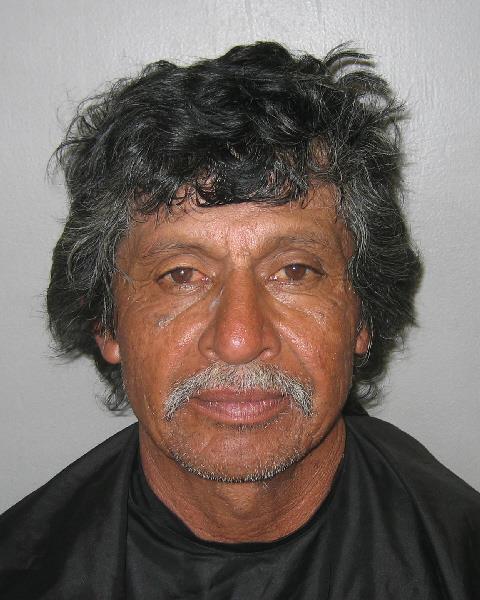 Melinda Stewart pleaded guilty to theft. Her sentencing hearing is scheduled for December 19, 2019. 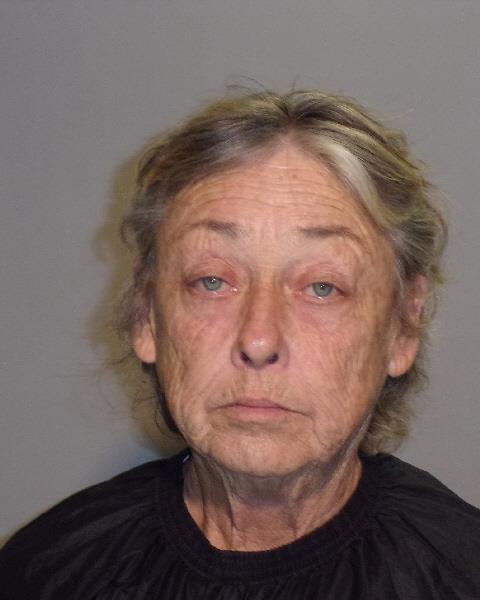