Nevarez allegedly filed a series of forged quitclaim deeds transferring ownership of at least 18 different homes to himself. The homeowners did not know Nevarez and were unaware the deeds to their homes had been transferred to him. The homes were located in different parts of Maricopa County including Scottsdale and Paradise Valley. One of the property deeds transferred is valued at approximately $3.5 million. Nevarez is then accused of contacting home equity lenders to try to take out cash loans on those same properties. To date, we believe Nevarez was unsuccessful in taking out a loan on those properties.

Nevarez was arrested during an undercover operation conducted by the Arizona Attorney General’s Office and the Scottsdale Police Department.

Concerned homeowners can go to the Maricopa County Recorder's Office website to check to see what documents have been recorded in their name. 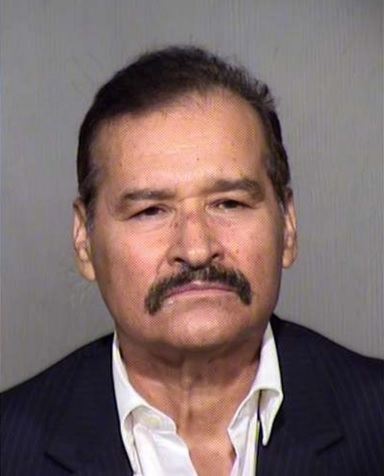