PHOENIX - Attorney General Mark Brnovich announced a State Grand Jury indicted six men who are alleged to have been a part of an illegal credit card gas skimmer ring for fraudulent schemes and artifices, conspiracy, illegally conducting an enterprise, computer tampering, organized retail theft, and taking the identity of another person. Their alleged participation involved a scheme to purchase diesel fuel for resale with stolen credit card information between April 11, 2018, and December 20, 2018.

The investigation was performed by the Arizona Department of Transportation Office of Inspector General (ADOT) in partnership with the Kroger Company Organized Retail Crime Team and the Attorney General’s Office. In February of 2018, ADOT Detectives discovered tractor trailers at a private storage lot being fueled from hidden auxiliary fuel tanks contained on the trucks. The investigation identified several individuals and seven load vehicles with auxiliary fuel tanks allegedly involved in the scheme.

The individuals are accused of obtaining stolen credit card information which was encoded onto a new card, and then used the card at the pump to purchase fuel.  The indictment alleges that on 31 separate occasions, the enterprise used the credit card information of approximately 40 different individuals at 12 different gas stations in the Phoenix area including Circle K, Fry’s Fuel, Shell, and QuickTrip.

So far in 2019, 40 skimmers have been found in Arizona fuel dispensers and reported to the Arizona Department of Agriculture Weights and Measures.

Below are the booking photographs of the Defendants: 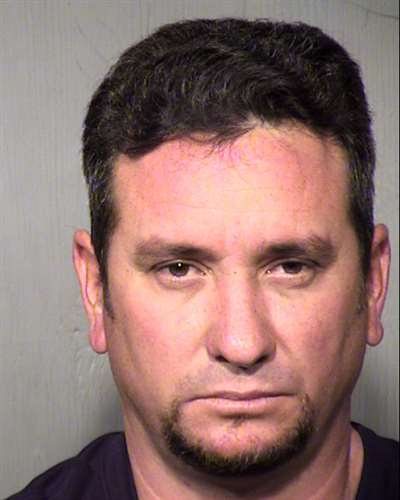 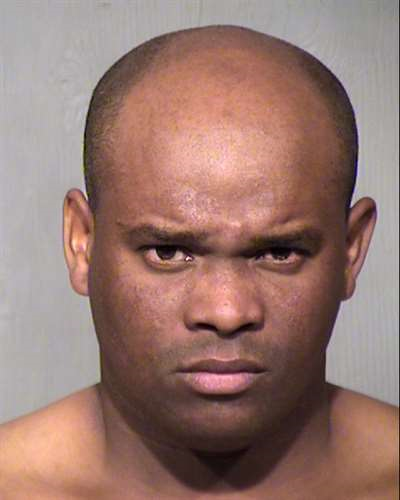 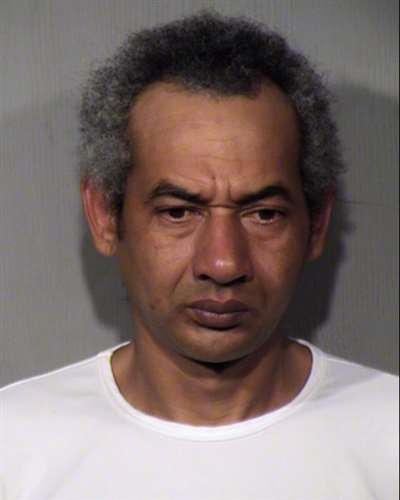 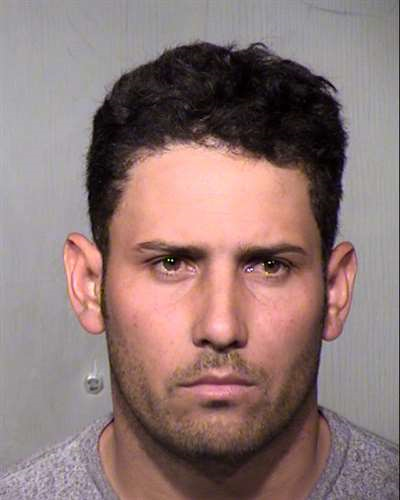 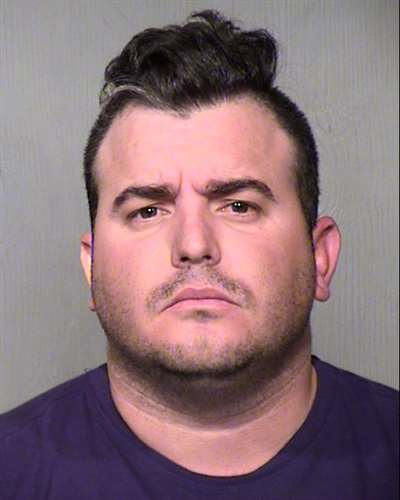 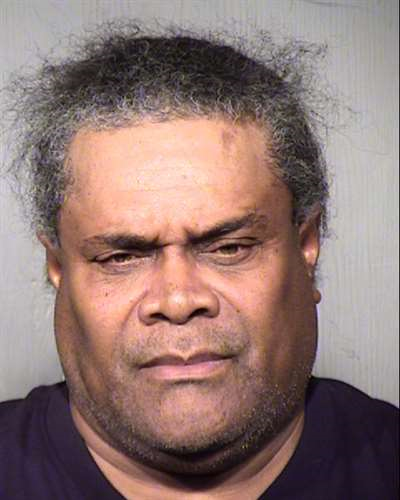 All Defendants are presumed innocent until proven guilty in a court of law.

Copy of the indictment.

Routinely monitor your credit card and bank statements to look for any unauthorized or fraudulent charges.