Valdez, who was on pre-trial release for a separate alleged Aggravated DUI case, is being held without bond in the Maricopa County Jail.  This case was investigated by the Phoenix Internet Crimes Against Children Task Force.

Below is Valdez’s booking photograph. 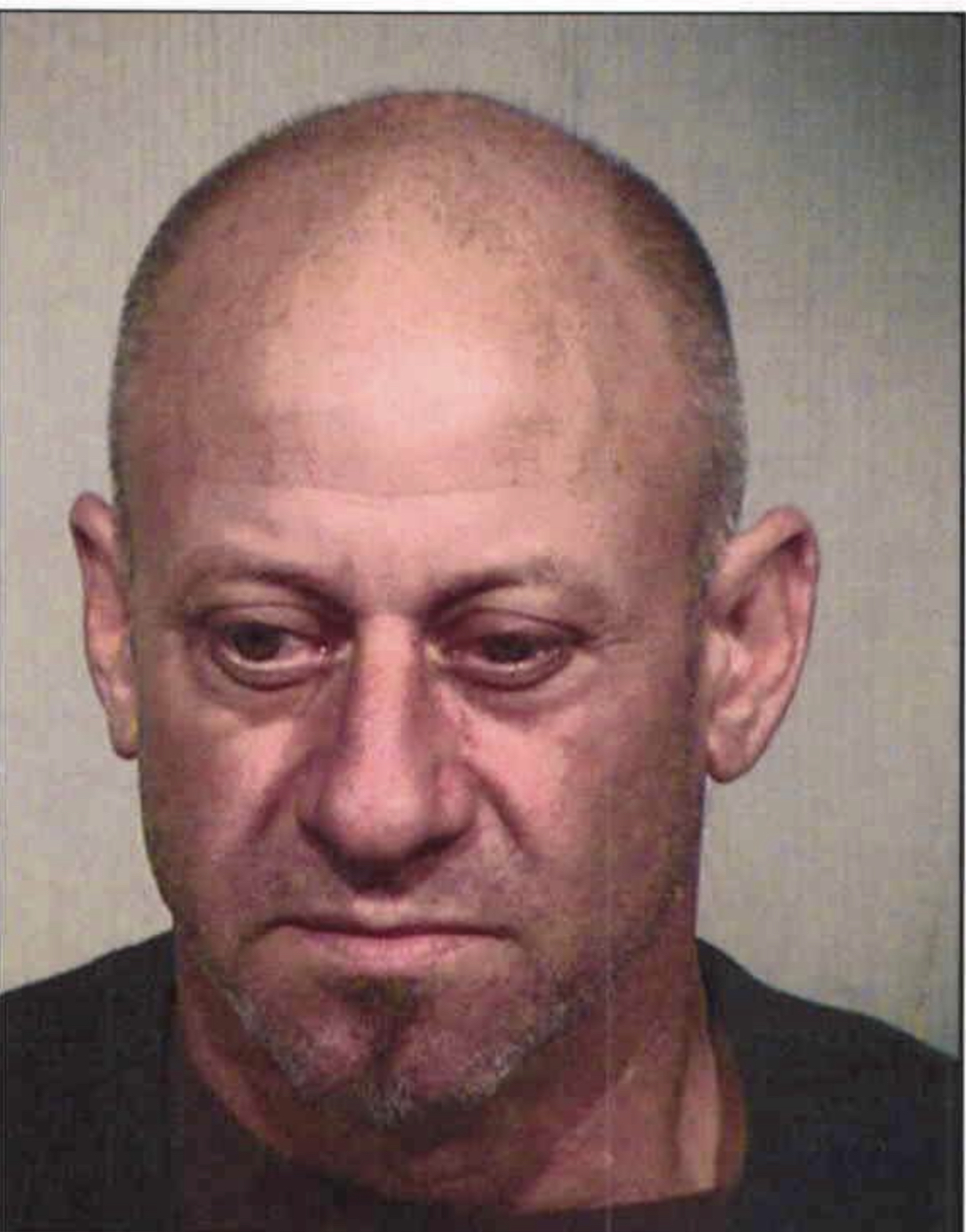