Mesa Man Sentenced in Sexual Exploitation of a Minor Case

PHOENIX – Attorney General Mark Brnovich announced 59-year-old Thomas James Mattice, of Mesa, was sentenced to 10 years in the Arizona Department of Corrections for Sexual Exploitation of a Minor.

In August of 2017, investigators with the Pinal County Sheriff’s Office identified a computer from the Phoenix metropolitan area which was sharing graphic depictions of child sexual exploitation online through a peer-to-peer file trading network. Investigators were able to trace the computer to the Mattice’s residence in Mesa, and passed the tip to the Phoenix Internet Crimes Against Children Task Force for follow up. Task Force agents, led by investigators with the Arizona Attorney General’s Office, executed a search warrant at Mattice’s home on November 2, 2017. In a post-arrest interview, Mattice identified a computer in the front room of the residence as belonging to him. Forensic analysis of that computer located images and videos of child sexual exploitation stored on the computer, along with client software that was used to access the peer-to-peer network.

Mattice pleaded guilty to two felony counts, including one involving an image of a child whom doctors estimated to be less than five years old. Mattice entered a guilty plea on September 10, 2019, and is scheduled to begin a term of lifetime probation and will be required to register as a sex offender when he is released from the Department of Corrections in November of 2029.

Below is a booking photograph of Mattice. 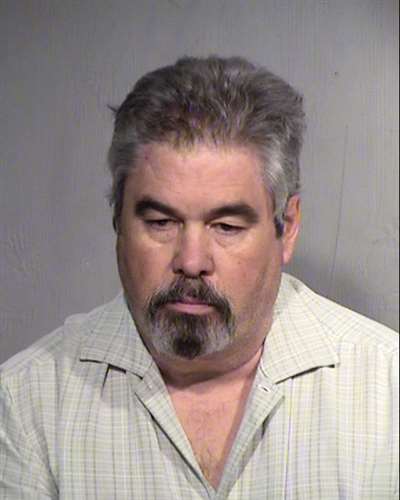