Tuomi was charged in a felony indictment in October 2019 after law enforcement agents with the Internet Crimes Against Children Task Force learned he possessed multiple different digital images of minors engaged in exploitative exhibition or sexual conduct.

Law enforcement arrested Tuomi in Imperial County, California, after they learned he had left Arizona. Tuomi was extradited back to Greenlee County, Arizona. The indictment covers alleged behavior between August 20, 2019, and October 23, 2019.

Tuomi is currently being held in the Greenlee County Jail on $250,000 bond.

Tuomi has pleaded not guilty to the alleged charges. All defendants are presumed innocent until convicted in a court of law.

Below is a booking photograph of Tuomi. 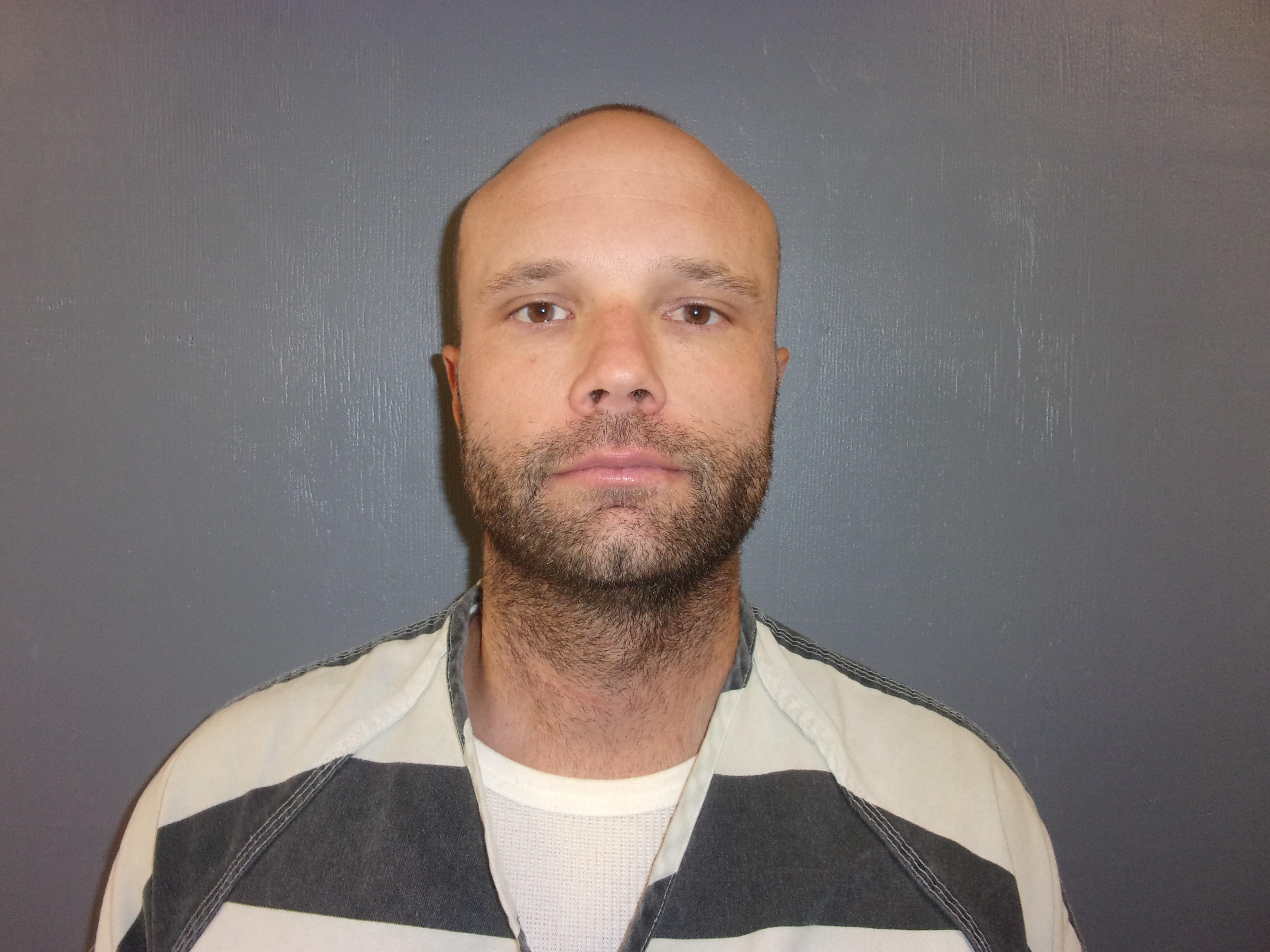