PHOENIX – Attorney General Mark Brnovich announced 33-year-old Daniel Ray Stewart was sentenced to four years in prison on Thursday for an offense arising from his conduct as a nurse imposter.

In October 2018, Stewart submitted an application to a Valley hospital falsely claiming that he was a registered nurse and using a different name of an actual nurse who had a similar name. The hospital management team became suspicious of Stewart’s behavior while he was still in the hospital’s new employee orientation process, and they promptly contacted the Attorney General’s Office.

A background investigation revealed Stewart had a criminal history, which included a 2010 conviction in North Carolina for impersonating a physician. On December 21, 2018, agents with the Attorney General's office arrested Stewart at his home in Phoenix. He has remained in custody since his arrest.

Stewart pleaded guilty on September 20, 2019, to the offense of Fraudulent Schemes and Artifices, a Class 2 Felony.

Below is a booking photograph of Daniel Ray Stewart. 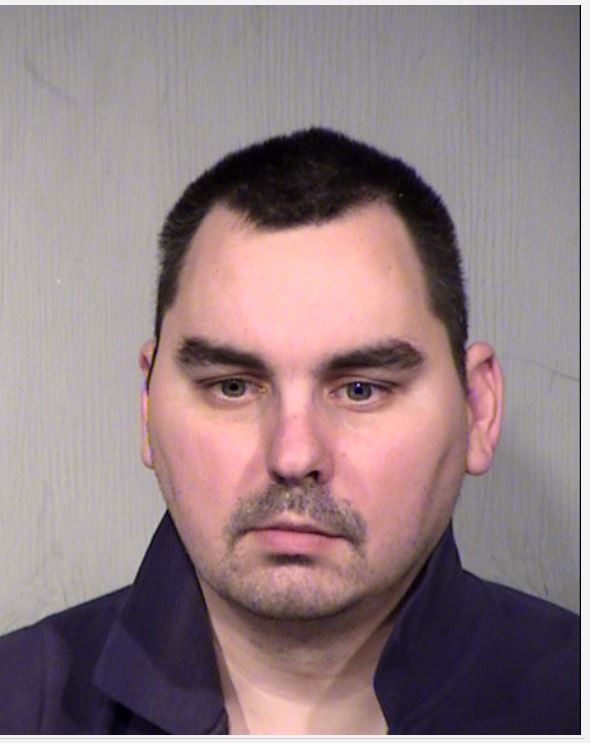