PHOENIX - Attorney General Mark Brnovich announced Francisco Aguirre, the owner of Montecristo Properties, will spend 7.5 years behind bars for defrauding 40 families in Arizona. A judge ordered Aguirre be placed on 6 years of probation after he is released from prison. Aguirre must also pay $2 million dollars in full restitution to the victims of his real estate scam.

“Aguirre’s actions were absolutely despicable,” said Attorney General Mark Brnovich. “He prayed on Hispanic families by using his multimedia broadcast show to put himself in a position of trust in the community. These families believed Aguirre would help them turn their dream of home ownership into a reality, instead they were scammed out of their life savings.”

In January 2018, Aguirre pleaded guilty to one count of Fraudulent Schemes and Artifices, one count of Theft, and two counts of Forgery. From 2013 to 2015, Aguirre defrauded mostly spanish-speaking families who wanted to buy homes. The families believed they were purchasing homes from Aguirre and gave him a down payment only to find out they never owned or had a title to the home. Many of the families were forced to vacate the homes after they had already paid Aguirre thousands of dollars in what they believed were down payments and/or monthly mortgage payments. In some cases, Aguirre purported to sell the same home twice to two separate victims. 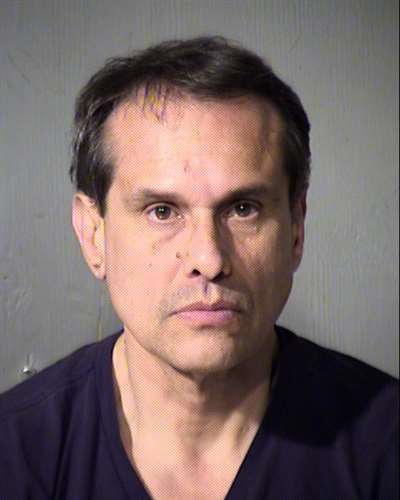