PHOENIX – Attorney General Mark Brnovich announced 45-year-old Michael Mattox, of Phoenix, was sentenced to 20 years in the Arizona Department of Corrections for Sexual Exploitation of a Minor.  Mattox, appearing before Judge John Hannah in Maricopa County Superior Court, was also sentenced to two consecutive terms of lifetime probation, and will be required to register as a sex offender.

Below is the booking photograph for Mattox. 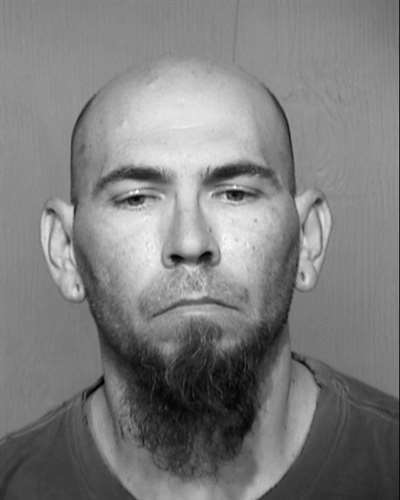