Phoenix Man Sentenced to Jail for Fraud and Money Laundering

Nevarez filed a series of fraudulent quit-claim deeds transferring him ownership of single family homes in Paradise Valley, Scottsdale, and Phoenix. Nevarez then attempted to use the victims’ homes as collateral to secure cash loans. Nevarez used a false identity to execute this fraud, but his true identity was discovered through an undercover operation conducted by agents of the Arizona Attorney General’s Office and the Scottsdale Police Department.

Nevarez was also ordered to pay $21,708.43 in restitution for legal fees incurred by the victims as a result of these crimes.

Below is the booking photograph for Nevarez. 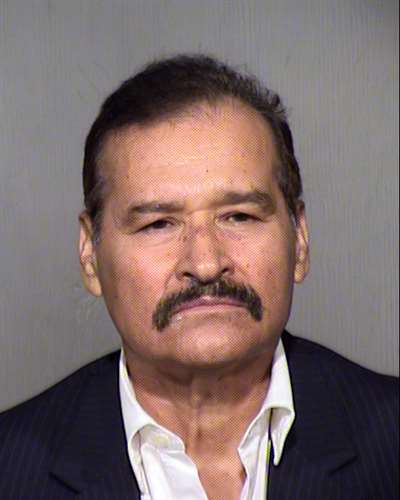