In 2012, Thornton was the listing real estate agent for the owner of a home who was in default on both mortgages in Mesa, AZ. Thornton sold the property via short sale to his parents' LLC for $580,000. There had been other offers to purchase the home for hundreds of thousands of dollars more, including offers for $870,000, $707,000, and $650,000. Both banks approved the short sale price to Thornton’s parents not knowing about any of the other offers to purchase the property for significantly more.

In the course of his fraud scheme, Thornton made false statements and misrepresentations to bank representatives, potential buyers, and other real estate agents. To discourage buyers on the short sale and devalue the home, Thornton misrepresented the true number of rooms and bathrooms in the home, pointed out a code violation that didn’t exist to an appraiser, and removed all of the high end, custom appliances from the home. Thornton also falsely told the $1,050,000 cash buyer that the reason there was a substantial gap between his parents’ purchase price of $580,000 and the new list price of $1,100,000 was because there had been a “lien paid outside of escrow.” 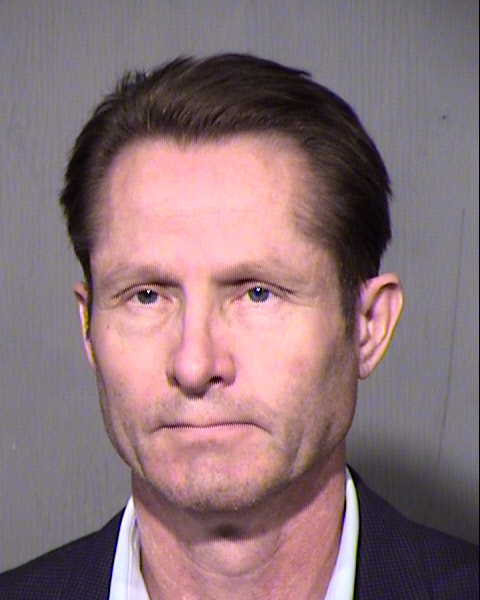