Between December 2018 and September 2019, Smith and Rasmussen are accused of operating and maintaining an illegal prostitution enterprise.  It is alleged that Smith and Rasmussen induced and encouraged an adult female victim to engage in acts of prostitution for over two months. Smith purportedly used constant surveillance and threats of retaliation to keep the victim under his control.

No booking photograph is available for Rasmussen.

Below is the booking photograph for Smith: 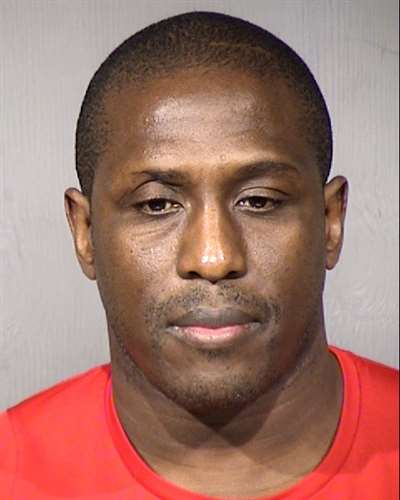