The charges are based on an investigation by the Maricopa County Sheriff’s Office, the Tempe Police Department, and the Tempe Fire Department. On December 24, 2017, officers allegedly found the cannabis extraction lab, along with more than 300 pounds of marijuana and 75 pounds of cannabis (BHO extract). Investigators also found 20 gallons of butane in large canisters. BHO is an extremely potent marijuana concentrate that is made by using highly flammable butane. Due to the amount of butane involved, the police and the fire department evacuated numerous residents from a portion of the condo building at 140 E Rio Salado Parkway.

All Defendants are considered innocent until proven guilty in a court of law. 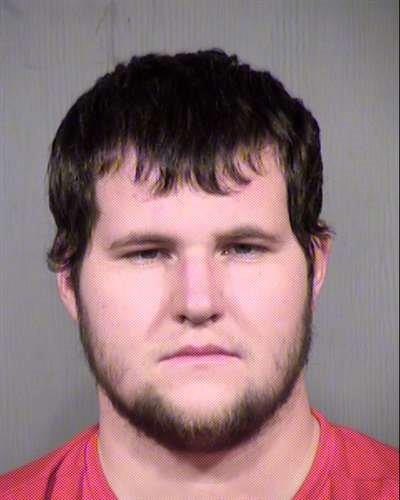