In August 2016, Higgins was working as a tanker truck driver for Emergency Pumping & Plumbing when he dumped thousands of gallons of untreated sewage into a storm drainage system at the Austin Center for Exceptional Students Phoenix West Campus. The storm drainage system flowed from the school’s parking lot into a grassy area that was used as a playground.

ADEQ followed normal enforcement procedures to remedy the situation. When Emergency Pumping & Plumbing and Michael Wayne Higgins failed to cooperate or address the violation, ADEQ referred the case to the Arizona Attorney General’s Office. ADEQ’s Emergency Response Unit contracted out the clean up of the drywell and subsequent sampling to ensure no public health or environmental risks remained.

Higgins was also ordered to pay restitution for the cleanup costs totaling $3,993.34.

Arizona Department of Environmental Quality assisted in the investigation of this case. 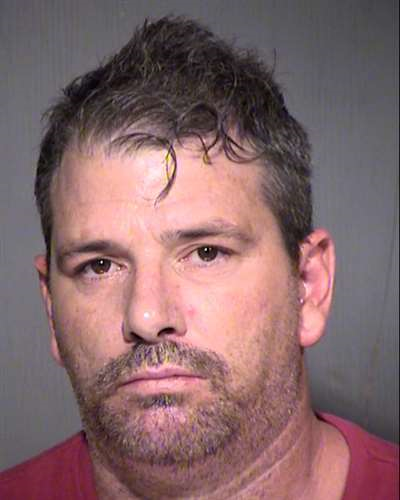