TUCSON - Attorney General Mark Brnovich announced a Tucson jury took a little over two hours to convict Supranom “Addy” Klos of stealing from a 94-year-old vulnerable adult with dementia. Klos gambled away $300,000 in 4 months which was most of the victim’s life savings.

Klos was the victim’s hair stylist and cultivated a friendship with the victim and her husband more than 20 years ago. The victim’s husband died in 2011 and eventually Klos was given power of attorney.

Klos will be sentenced at a later date and faces 4 years in prison at minimum.  She was taken into custody after the verdict.

Fraud committed against vulnerable adults has a great impact on the victims. Studies show 1 in 6 vulnerable adults will be victimized and lose 1/3 or more of their assets. Research also indicates that elderly victims of exploitation can lose 2 to 3 years off of their life expectancy due to the emotional impact. A court-appointed guardian is assisting the victim to ensure her safety and well-being. 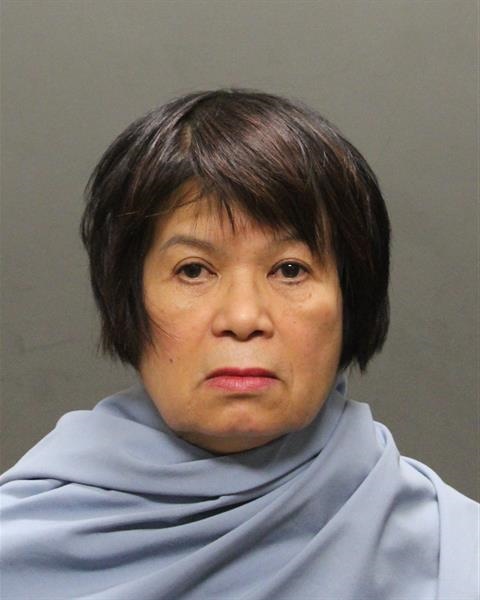