PHOENIX – Attorney General Mark Brnovich announced 63-year-old Donald Edward Cobern, of Tucson, was sentenced to 15 years in the Arizona Department of Corrections for Sexual Exploitation of a Minor, to be followed by lifetime probation. Cobern, a registered sex offender who was previously convicted of First Degree Child Molestation in Washington State, pleaded guilty to three counts of Sexual Exploitation of a Minor earlier this year.

In February of 2019, investigators with the Arizona Attorney General Special Investigations Section and the Tucson Police Department received a tip from Microsoft that a computer in Tucson had used Microsoft services to view child pornography. Based on that tip, investigators traced the computer to Cobern. When they searched his apartment, investigators found a desktop computer, two flash drives, and an external hard drive. A forensic analysis confirmed that these devices collectively contained hundreds of images of child pornography.

To report the online exploitation of children, please visit the National Center for Missing and Exploited Children's CyberTipline. The public can make reports of suspected online attempts to lure children for sexual acts, extra-familial child sexual molestation, child pornography, child sex tourism, child sex trafficking, unsolicited obscene materials sent to a child, misleading domain names, and misleading words or digital images on the internet. If you or someone else are in immediate danger, please call 911 or your local police.

Below is the booking photograph for Cobern. 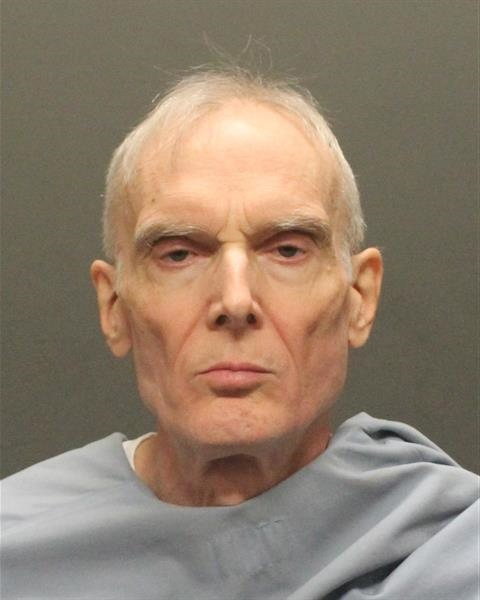