PHOENIX - Attorney General Mark Brnovich announced James Servellon, an unlicensed contractor, was sentenced to 3.75 years in prison and 4 years of probation. Servellon was previously on the run and listed as one of Arizona Registrar of Contractors’ “Most Wanted."

From April 2009 to July 2015, Servellon scammed families by offering to perform home remodeling services for an upfront payment. After families paid, Servellon never completed the work and abandoned the jobs. Servellon had previously been convicted of felony charges stemming from a similar unlicensed contracting scheme. In addition to the remodeling jobs, Servellon solicited a $4,500 business investment from an elderly woman who had also contracted with him for home remodeling. In total, Servellon stole $13,000 from the elderly victim.

The judge ordered Servellon to pay more than $23,000 in restitution to the victims. 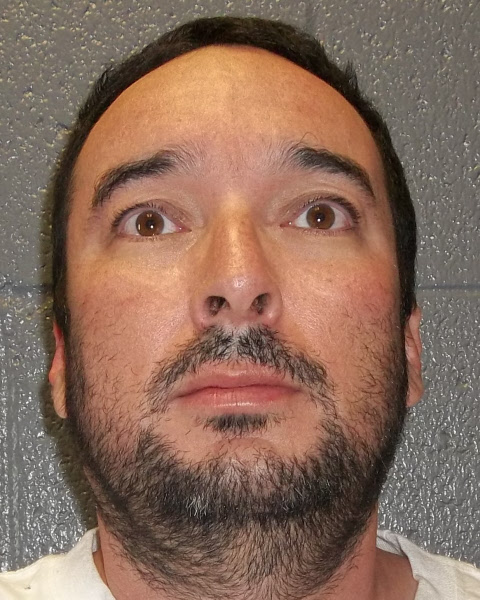