SOUTHERN ARIZONA - Attorney General Mark Brnovich is warning the public to be on the lookout for a convicted drug trafficker who is currently on the run. A jury found Mario Sergio Dorame guilty of transporting more than 70 pounds of cocaine, as well as conducting a criminal enterprise and conspiracy. Dorame absconded during trial. To date, law enforcement efforts to find Dorame have been unsuccessful. A warrant has been issued for his arrest.

Dorame was driving his truck west on Interstate 10 in Pima County when he was pulled over for a traffic violation in November 2016. An Arizona Department of Public Safety Trooper found more than 70 pounds of cocaine in a hidden compartment in Dorame’s truck.

Dorame was arrested that day, but released from Pima County Jail without a bond. Although Dorame showed up for pre-trial hearings, he absconded just before a jury trial started in September 2017.

This is not the first time Dorame transported drugs in Arizona. In July 2012, Dorame was arrested for transporting 279 pounds of marijuana in his vehicle. He pleaded guilty in federal court and was sentenced to a short prison term. Additionally, in 2010, he was found guilty of Theft of Means of Transportation in Cochise County, AZ.

Anyone with information on Dorame’s whereabouts should immediately call their local law enforcement agency. 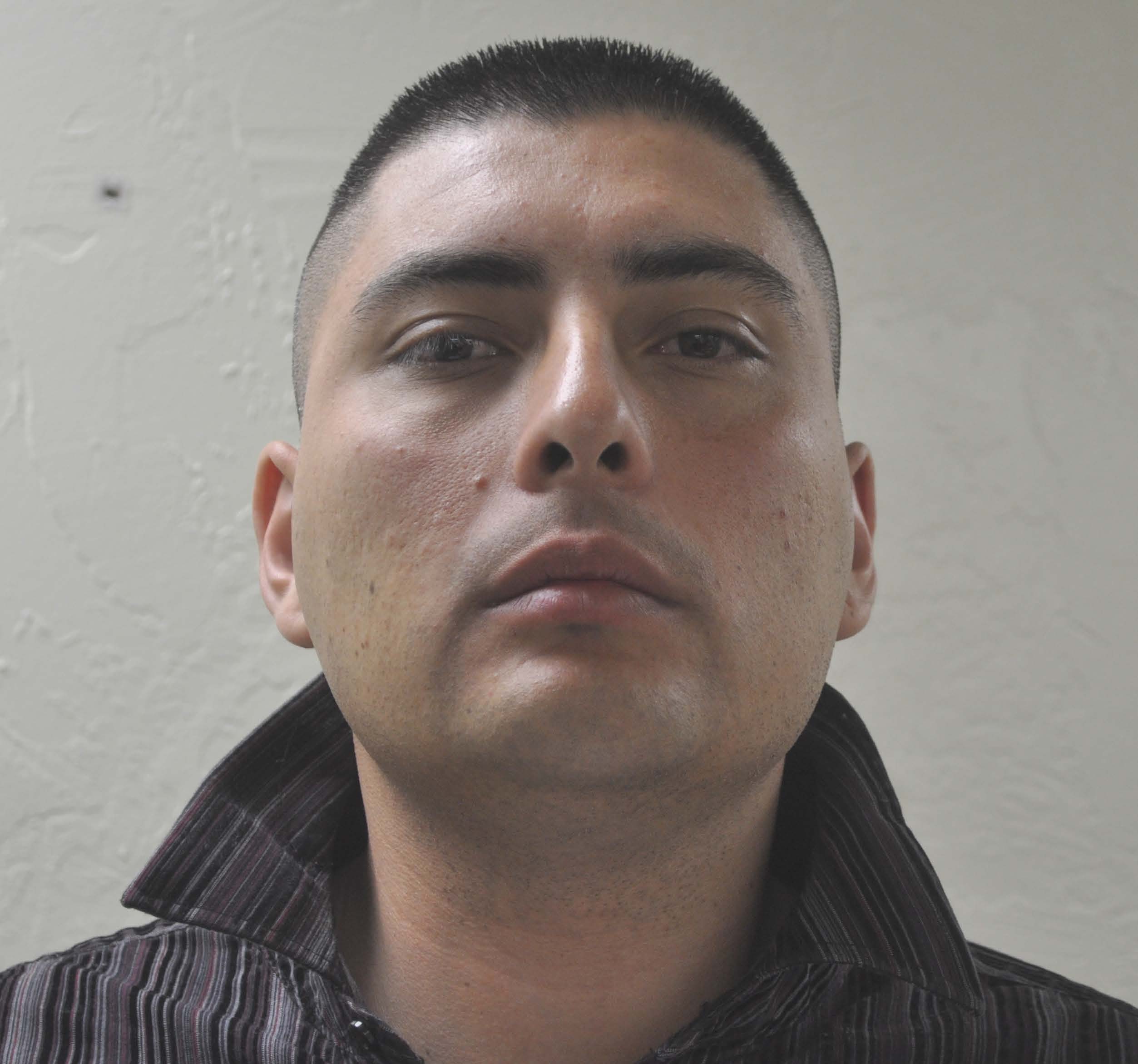